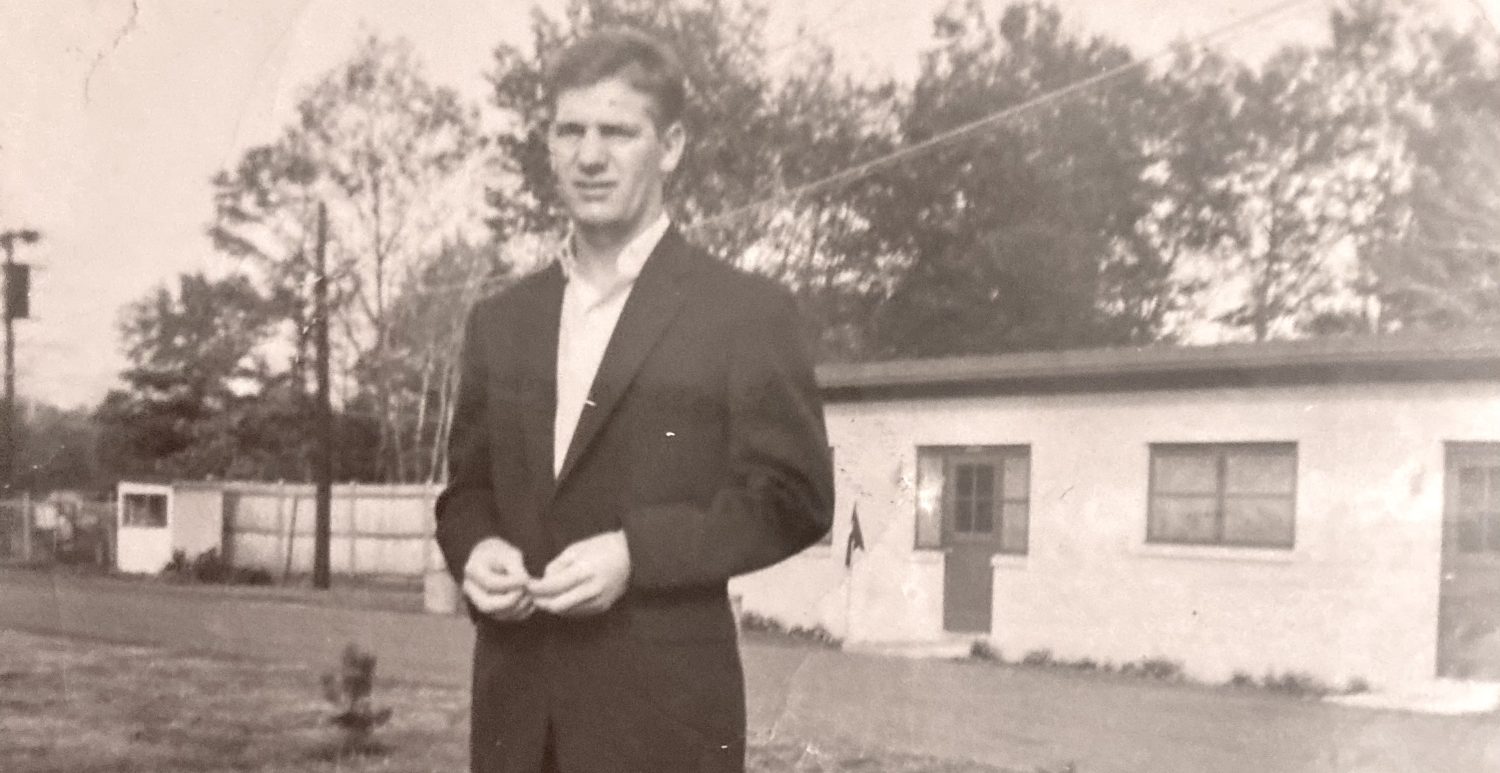 The skinny little thing was tucked in the top drawer of a desk that was about to be scrapped, when Jeff DiBona (BHS 2004), owner of J.R. DiBona Truck Lettering, happened to open the drawer. He rescued the book and immediately contacted Burlington Retro at 781-718-9872.

You’ll notice these phone numbers look nothing like today’s numbers. Before the area codes and exchanges of today, Burlington’s predominant phone prefixes were “BU” in the early 1950s and “BR,” also known as “Browning,” in the late 1950s and into the 1960s. When phone companies dropped the nicknames and went strictly numeric, some users decried the loss of personality. An all-numeric phone number seemed cold, impersonal.

You’ll also notice that many listings have no street numbers. There was no need. Everyone, including mail carriers, police and firefighters, knew where everyone was located. Do you have room numbers inside your house? Probably not. There’s no need. But a big, impersonal hotel needs numbers.

Also notice the reminder about “party line” etiquette. Sometimes phone lines were shared among multiple families, the greatest idea since shared bathrooms. You’d pick up the receiver and hear your neighbors’ conversation in progress. You’d have to interrupt and ask to use the line. Mindless gabbing on a party line was rude. And failing to surrender the line for someone else’s emergency call carried a penalty of $50 to $500. In today’s money that’s $446 to $4,466.

By the way, for a map and street list from the same era, go here.